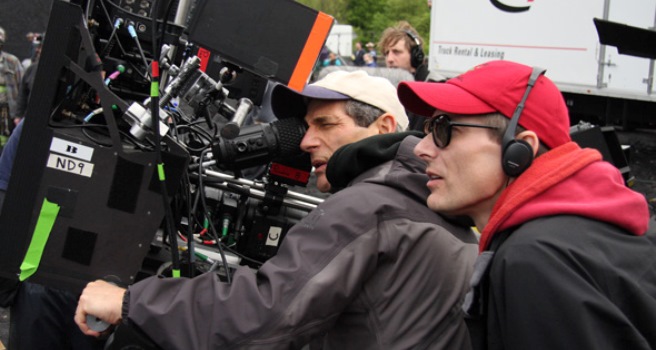 “The Shelter is an accomplished piece of filmmaking with some very elegant framing and camera moves. It’s a ‘Lifemare’, overlapping strands of sorrow, joy, guilt, love, lust and a f*ck load of self-loathing. I thought it was one of Michael Paré’s best performances ever and it showed that Fallon has the chops for the job!” – Writer/Director/Editor Patrick Lussier (Terminator Genisys/Scream/My Bloody Valentine) 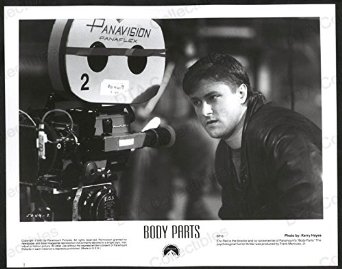 “THE SHELTER is an offbeat hybrid of dark morality tale and horror film.  It provides an unusually unflinching portrayal of a flawed man’s grim descent down a rabbit hole of personal isolation and damnation.  In a time when so many movies are the same, you know from the first few minutes you’re seeing something different.  The skillful camerawork in the THE SHELTER, coupled with the masterful use of sinister subjective sound, weave an unsettling atmosphere of dread and unease.  Michael Pare does some of his edgiest work here.  Can’t wait to see Fallon’s next film!” – Writer/Director Eric Red (100 Feet, Body Parts, Near Dark and The Hitcher). 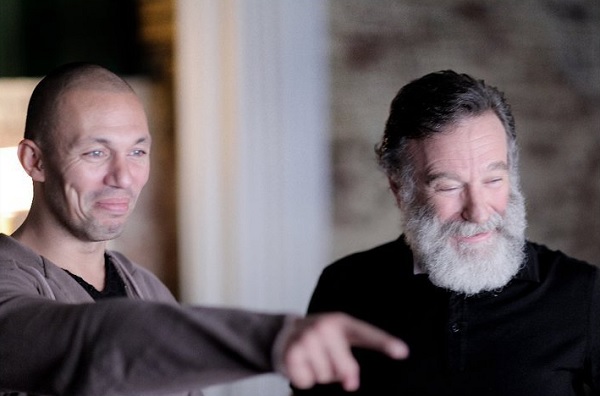 “The Shelter was very strong and completely unexpected. The actors were very good, the pacing slow but engaging and the music was dead on. In short I was completely involved in the story. A success!” -Writer/Director Julien Seri (Night Fare, Scorpion)