With the Holidays upon us, what better time for us to offer what remains of THE SHELTER props and collectibles.  Scroll down and see what we have to offer.

Being that quantities are very limited, if interested in purchasing, E-MAIL YOUR QUERY HERE!

THE TEDDY BEAR THAT MICHAEL PARE USED IN HIS SCENE.

ONE OF THE TWO JACKETS THAT MICHAEL PARE WORE ON THE SHOOT. 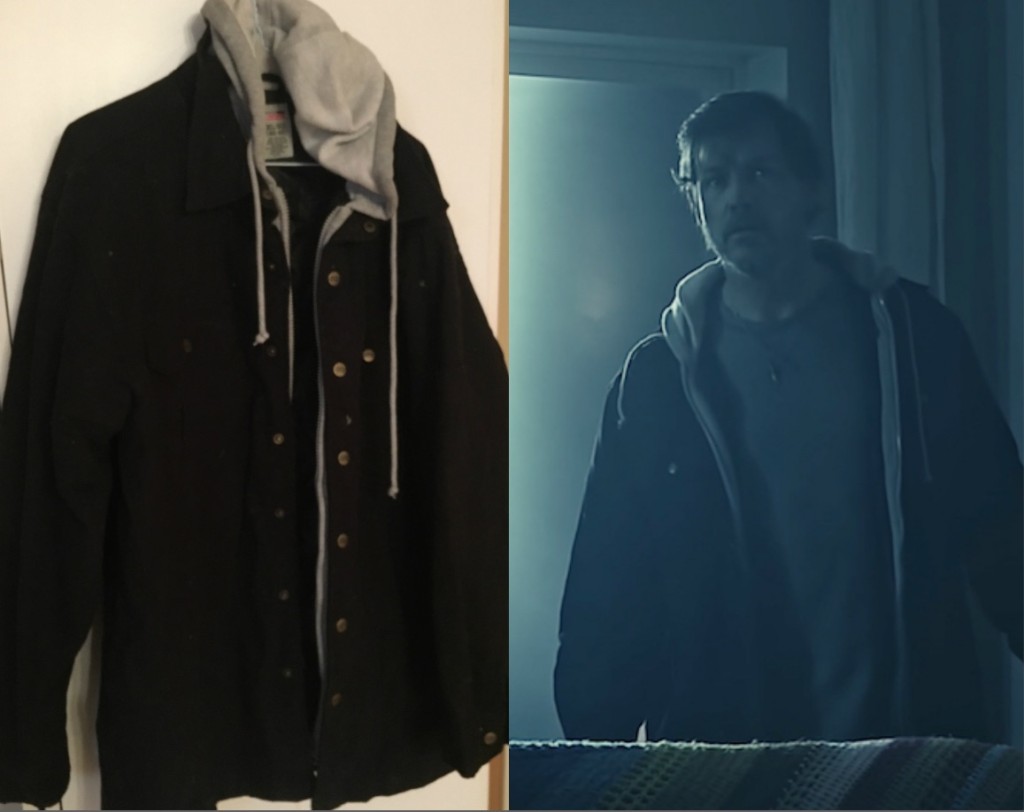 AUTOGRAPHED BY WRITER/DIRECTOR JOHN FALLON LAMINATED FRAME (ONLY ONE LEFT). 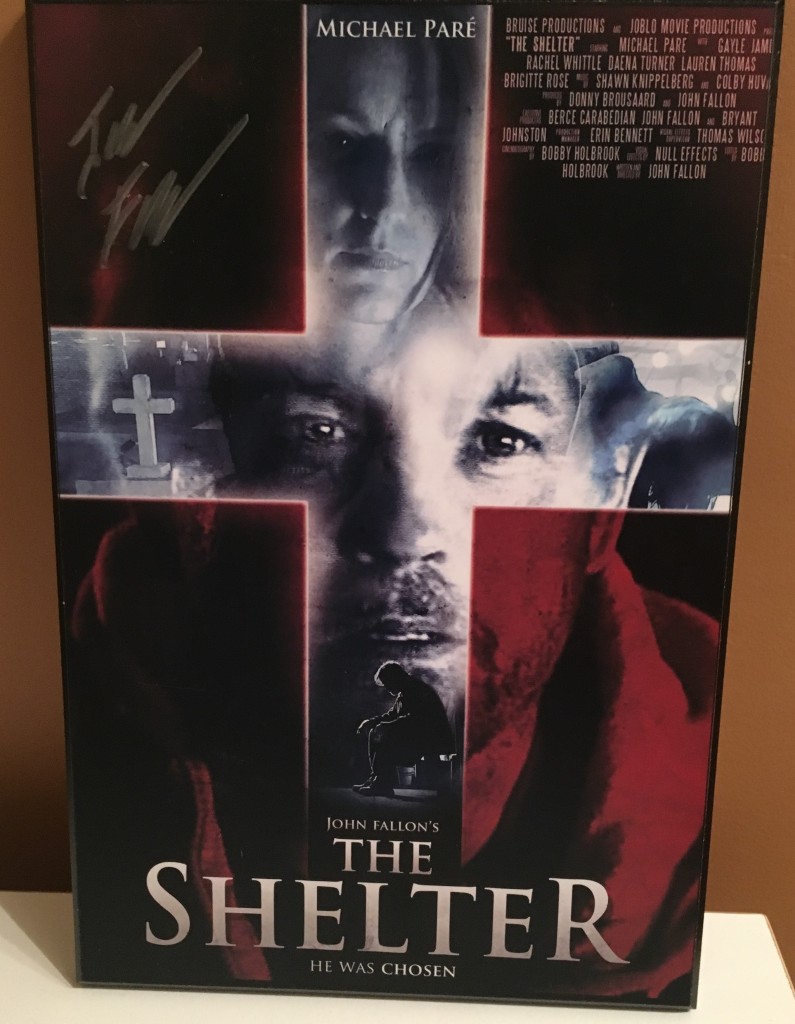 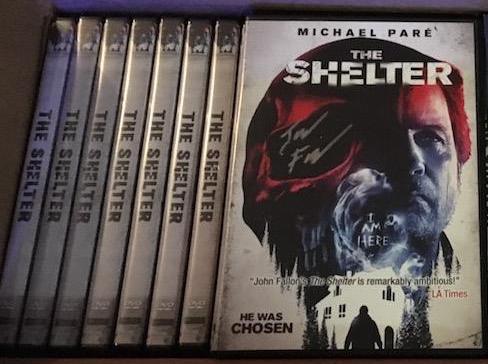 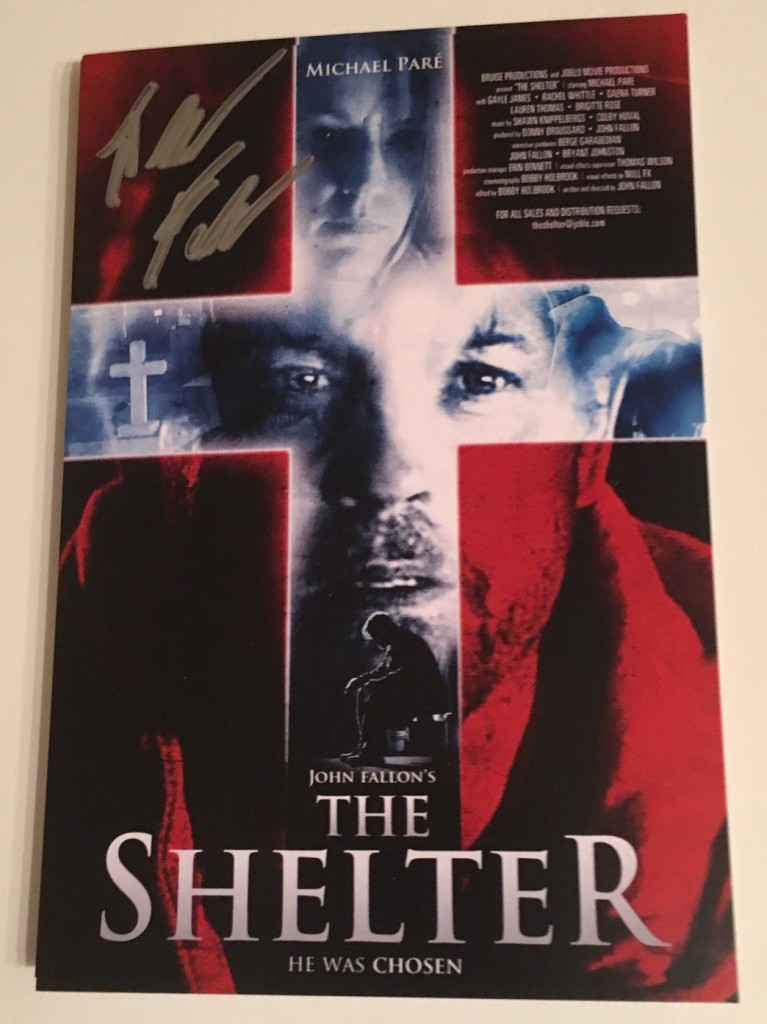 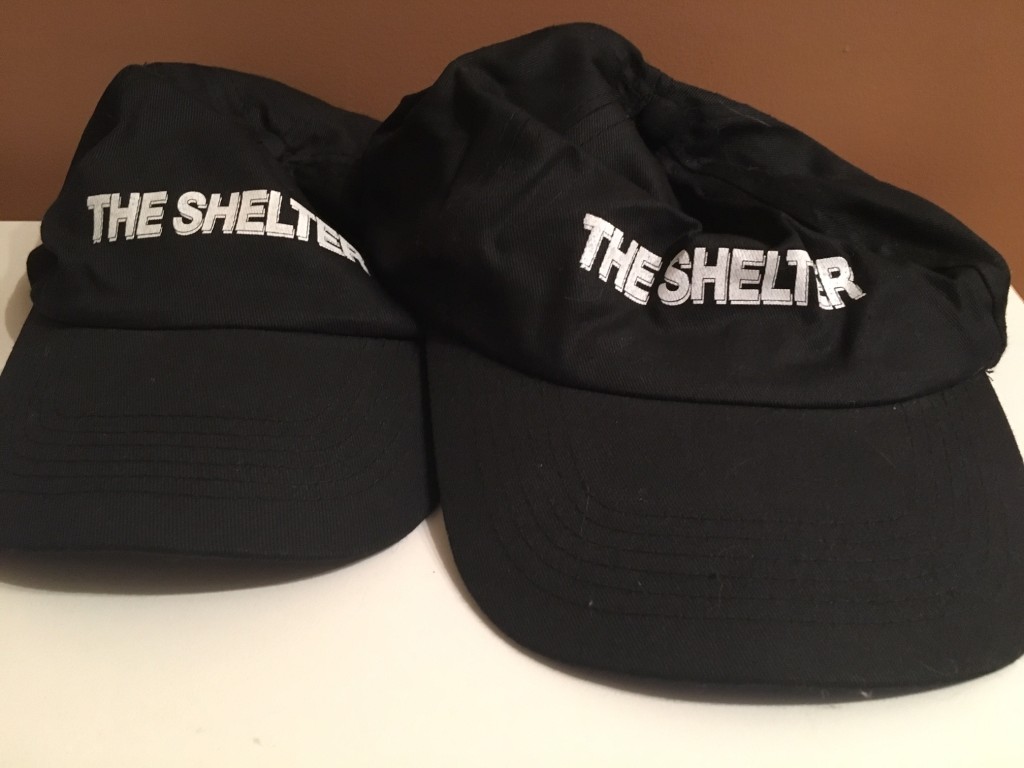 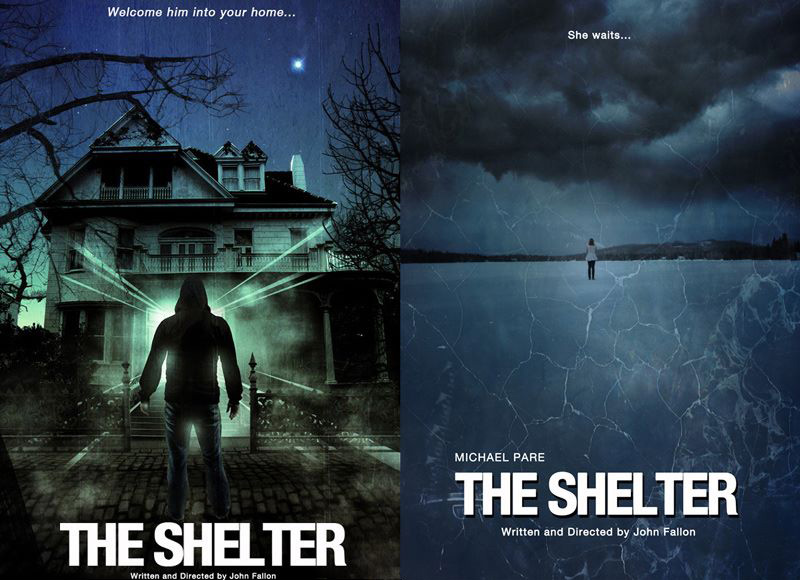 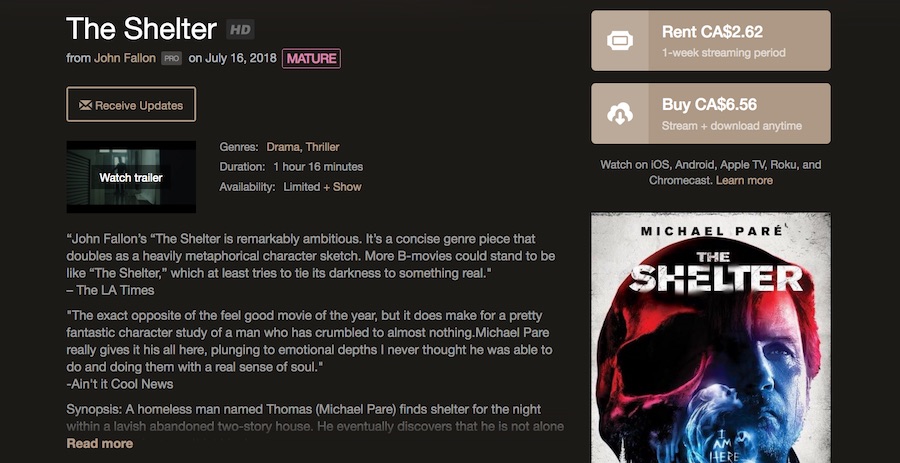 The critically acclaimed psychological thriller “The Shelter”, starring iconic actor Michael Paré (“Streets of Fire”), is now available for viewing around the world, thanks to its newfound home on Vimeo On Demand: https://vimeo.com/ondemand/thesheltermovie.

The film, which the L.A. TIMES said was “remarkably ambitious” and was “a concise genre piece that doubles as a heavily metaphorical character sketch”, had previously been released on DVD and VOD in the United States, and was also sold in various countries around the world including Belgium, Denmark, Finland, Iceland, Luxembourg, Malaysia, Netherlands, South Africa, Sweden and South East Asia.

But now the rest of the world gets their chance to watch the psychological suspense film which critics loved at the London Frightfest, as well as the Sitges Film Festival.

The film is about a homeless man named Thomas (Michael Pare) who finds shelter for the night within a lavish abandoned two-story house. He eventually discovers that he is not alone and the premises won’t let him leave.

“The Shelter” marked ArrowintheHead.com founder John Fallon’s directorial debut, a renaissance man who had previously written 12 films and acted in over 20 movies before directing his own. The first-time director said that “Since The Shelter’s domestic release, we’ve done all that we could do in terms of the classic distribution routes, but now it’s time for us to splash the film around the world, so that fans from anywhere can watch it whenever they want, from wherever they are!”

The film was shot entirely in Louisiana and provided lead actor Michael Pare with some of the best reviews of his career including kudos from WeAreIndieHorror which said that he gave “one of the best performances of his long career” and AintItCool.com which said “Pare really gives it his all here, plunging to emotional depths I never thought he was able to do and doing them with a real sense of soul.”

Watch The Shelter on Vimeo on Demand here!

Own the DVD here! 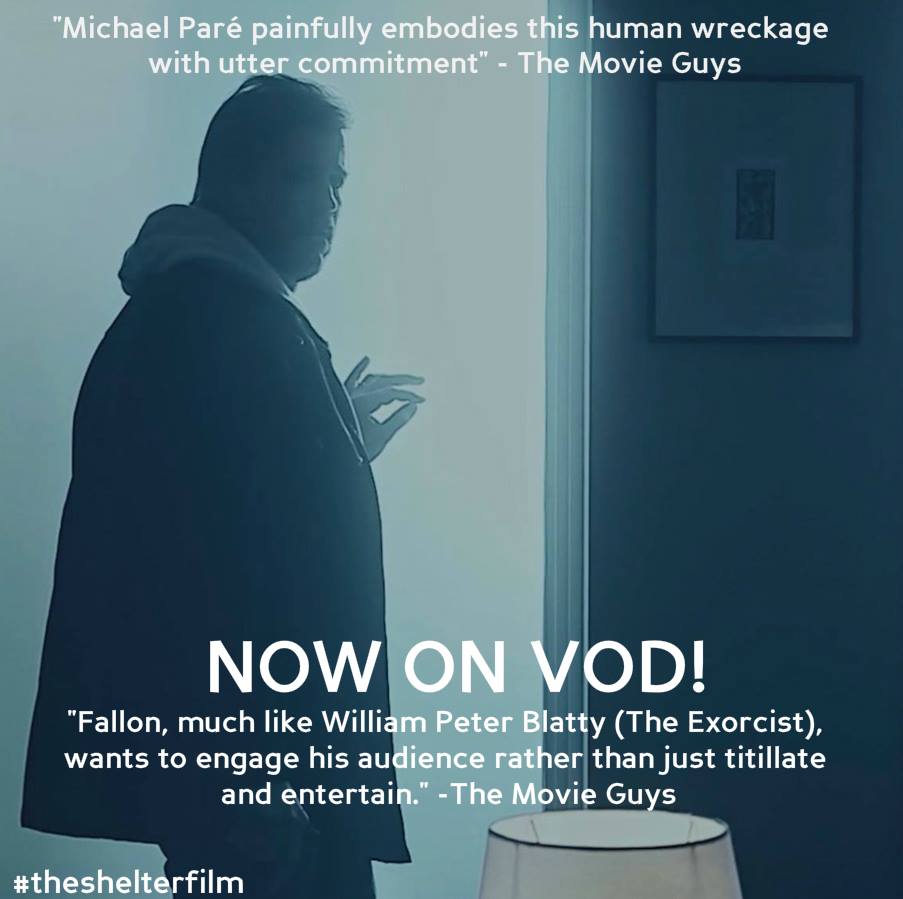 The Shelter has now been released in Taiwan and here’s the art that they came up with. We love it! You can see The Shelter HERE!

Being that its’ the Holidays and we have a limited amount of copies left (our last box), we’re cutting prices on our autographed The Shelter DVDs. See our offers below.

Get the Premium Autographed Edition for 19.00 USD!
The DVD signed by writer/director John Fallon and we’re also including a Postcard signed by star Michael Pare (one of the two here) NOTE: Only 5 left.
North America only.
PayPal address: shelterdvd@joblo.com